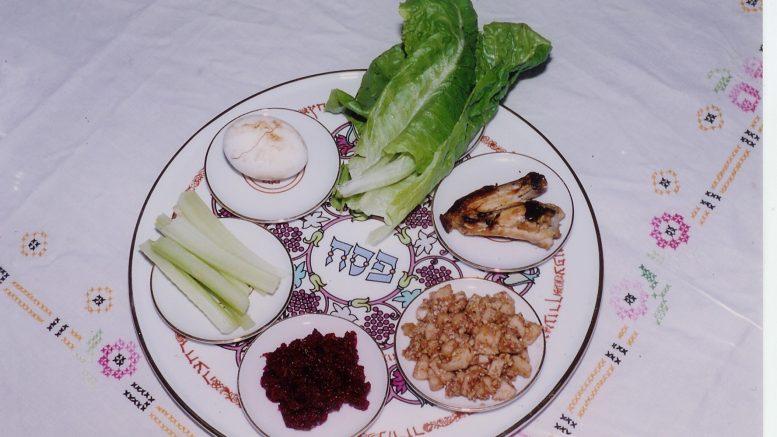 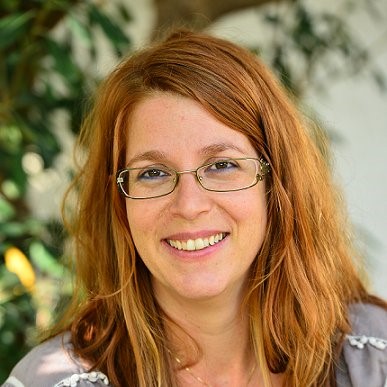 (April 2019) – It’s always about names and the stories hidden in them, names and stories telling us who we are and who we could be. Are we really living up to our name “B’nei Israel/ Children of Israel” today?

In the Hebrew version of his book Radical Judaism, Rabbi Art Green looks at the word Israel, and attempts to realize its meaning for us today by asking the following two questions: In what Era are we living today? What is Jewish Identity?

Now let’s use these questions to ask what’s the meaning of being part of Am Israel today, in 2019? Which is another way of asking – why were we taken out of Egypt?

We begin with a name, and our original name was B’nei Israel – the children of Israel, a much more informative title than just Yehudim – those people who came from the geographical spot called Judea. We are the children of our father Jacob-Israel, and here is the story of how he received his new name:

“Jacob was left alone. And a man wrestled with him until the break of dawn. When he saw that he had not prevailed against him, he wrenched Jacob’s hip at its socket, so that the socket of his hip was strained as he wrestled with him.  Then he said, “Let me go, for dawn is breaking.” But he answered, “I will not let you go, unless you bless me.” Said the other, “What is your name?” He replied, “Jacob.” Said he, “Your name shall no longer be Jacob, but Israel, for you have striven with beings divine and human, and have prevailed.” (Genesis 32)

On his way back home from years in exile, just at the moment before re-entering his homeland, Jacob has a strange meeting in darkness. He struggles all night with a man/G-d and gains a wound and a blessing – both of which we carry with us to this day as his daughters and sons. The name we carry means we should be deeply engaged in a fearless conversation with G-d and Earth until all of us receive a blessing. This is a struggle of love and deep connection, a struggle showing full commitment to the relationship.

And so, we have a name and it is complex and beautiful and maybe even a bit scary, but are we living up to it today? To answer that I want to go back to Rabbi Green’s questions and work from there.

In what Era are we living? When Rabbi Green asked this question, he was referring to historical eras, and more specifically looking at two identity changing watersheds – the European Enlightenment and the Holocaust. They are both radically different from each other, but each of them had a deep impact on our identity (and not just on European Jews). I take his question and ask myself, what is the single most meaningful shift going on in the world today and top of the list comes Climate Change, and our human involvement in bringing this on. Some have even dubbed the era Anthropocene: The proposed current geological epoch, in which humans are the primary cause of permanent planetary change. We are changing the planet, we are wrestling with G-d, but not in a good way.

So we are now Am Israel living in an era of Anthropocene, and it will change who we are.

The second question rabbi Green brought to us asks What is Jewish Identity? Is it an irreversible ethnic fact or is it conscious choice to take part in renewing the face of our tradition? We could live our lives out of habit, live our religious, cultural, ethnic identity out of habit. We could even use it as a tool to look away from the outside world crumbling apart around us. But then we wouldn’t be the children of Israel/Jacob, we wouldn’t be the people who are engaged in deeply connecting with all that is sacred in our world, even when it’s a struggle.

We were taken out of Egypt as a Nation of the sons and daughters of Israel, to do work in this world, to be “a kingdom of priests and a holy nation” (Exodus, 19). That means all of us – those born into the nation and those who chose to join – have a responsibility to maintain the sacredness of this world.

To own the name B’nei Israel, we must dive into deep physical, emotional and spiritual wrestling with Earth’s reality around us. And we should learn from our ancient heritage ways of freeing the enslaved, and curing the contaminated, so we can free an Earth enslaved to humanity’s disrespect and greed and purify all the contamination we’ve brought on her. And like our forefather Israel, though we might gain some wounds, we might also bring a great blessing on ourselves and on the world.

Wishing all of us a Happy Pesach.

Be the first to comment on "B’nei Israel in the Anthorpocene, or getting ready for Pesach 5779"