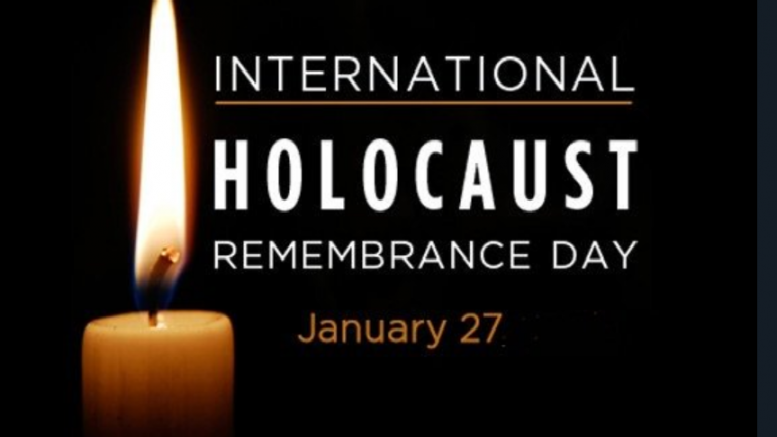 (Calgary) – Join the Calgary Jewish community and the City of Calgary on Monday January 27, 2020 in honouring the memory of the Victims of the Holocaust, Survivors, and their families and loved ones. This International Holocaust Remembrance Day, Calgary Jewish Federation will be hosting a two-part commemoration at Calgary City Hall and Calgary JCC.  Both events are free of charge and open to all. Contact aglassmanboiko@jewishcalgary.org with inquiries.

12:00 – 1:00pm | Calgary City Hall
Come together with  government officials, community, and Calgarians from all walks of life to commemorate the first-ever Calgary City-Wide International Holocaust Remembrance Day. Round-trip busing from Calgary JCC to City Hall will be provided. Email Amy Glassman Boiko or call 403-444-3153 to reserve a seat on the bus or with inquiries.

75 years after the Holocaust: legacies and commemoration

Join Dr. Melanie Carina Schmoll as she navigates the challenges of commemoration in a world of decreasing Survivors and witnesses, and the power of the lessons and stories of the Holocaust in fighting anti-Semitism, human rights violations, and inequality. 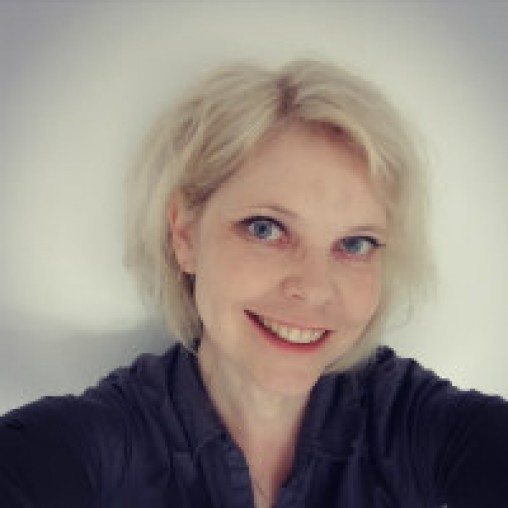 Dr. Schmoll’s dissertation and her book: “The Cooperation between Israel and Jordan – a security regime to solve a security conflict?” (in German), deals with the peace treaty between Israel and Jordan and the missed opportunities for a peaceful Middle East. During the course of her career she has taught and lectured in Germany, Israel, Canada, the US and the UK, on issues relating to anti – Semitism, Jews in Europe and Germany, the Holocaust and security issues in the Middle East. She recently finished a comparative study on Holocaust education in Canada and Germany. Currently she works on different research projects e.g. about Holocaust Education in Germany and Israel (in cooperation with Hebrew University Jerusalem, Israel) or academic teaching about the Holocaust (in cooperation with Haifa University and University of Miami).

Her new book project deals with the growing anti-Semitism in Germany and is called: “History repeats itself?  Watching another German democracy dying /Wiederholt sich Geschichte? Eine weitere deutsche Demokratie stirb” (working title). Her forthcoming publication “Holocaust Education Curriculum – An interdisciplinary teachers guide for all age groups” will be published in German, later this year. In May 2020 she will support the Liberation75 – event in Toronto as the academic advisor. It is the global gathering to mark the end of the Holocaust.

For more information or to reserve a seat on the bus to the Calgary City Hall event contact  Amy Glassman Boiko or call 403-444-3153.