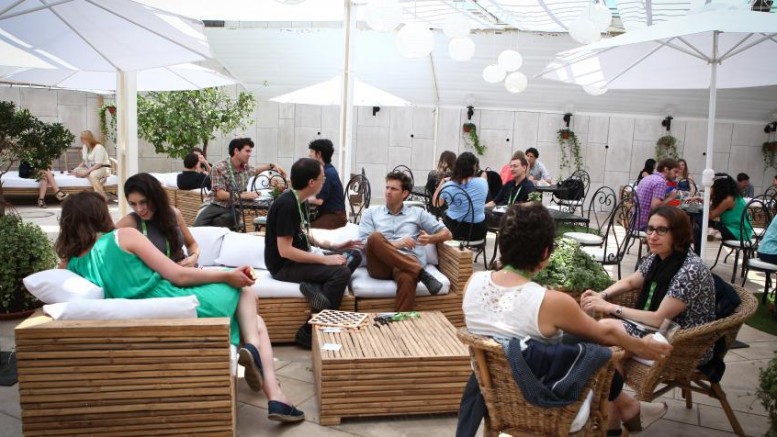 Jewish innovators from around the world are convening at rhe ROI Summit in Jerusalem from June 7-11.

JERUSALEM — One-hundred fifty of the Jewish world’s leading change makers from 32 countries will convene in Jerusalem on June 7-11 for the 2015 ROI Summit, ROI Community’s flagship program. ROI Community is an initiative of the Charles and Lynn Schusterman Family Foundation.

Over the five-day gathering, these change makers will embark on a journey of pausing, experimenting with new forms of expression and shifting perspectives, ultimately leaving them with renewed motivation, ideas and professional skills and connections to bring back to their communities.

This year’s participants bring a diverse set of skills and talent — including app developers, crusading journalists and toy designers — to their efforts to build a thriving Jewish future and a better world. To learn more about the participants click here. 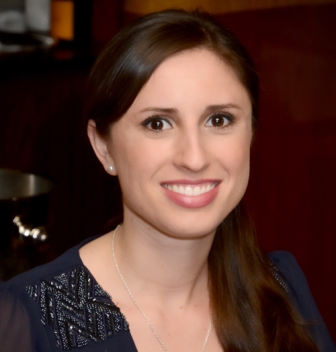 Among the ROI participants will be Kira Blumer of Calgary, who is the Senior Regional Director of Northwest Canada BBYO and founded the Western Conference, an annual meeting of Jewish students from Calgary, Edmonton, and Winnipeg providing a platform to explore and deepen connections to Israel and Judaism and teach professional development.

Kira has a B.A. in Canadian history. She spent her junior year at the University of Haifa, where she extended her connection to Israel and love for travel. Coming from a small Jewish community, Kira is a proponent of Jewish youth engagement and leadership. In 2011, Kira began a three-year term as the director of Calgary Hillel, where she took a special interest in interfaith work. She was a lead animator in the Common Ground Project, a national civic engagement project funded by the Government of Canada and the Canadian Council of Muslim Women. Kira’s BBYO career began as a volunteer in 2007, which led to her current role as Senior Regional Director of Western Canada. Kira is excited about the opportunity to impact the global Jewish community through her work with BBYO teens and professionals from around the world.

“We are proud that the ROI Summit has become an exceptional forum to convene some of the most promising young Jews from around the world, providing a platform for them to challenge each other and develop their visions for change,” said Justin Korda, executive director of ROI Community. “This group of inspiring leaders has incredible potential to infuse new energy into the global Jewish community.”

ROI Community is an international network of activists and change makers who are redefining Jewish engagement for a new generation of global citizens. ROI Community members channel a diversity of perspectives, skills and interests toward a shared passion for advancing ideas and partnerships that will strengthen Jewish communities and improve society. Through its capstone Summit and an innovative suite of ongoing opportunities for professional development, networking and financial support, ROI empowers its members to take an active role in shaping the Jewish future. Founded in 2006, ROI Community is part of the Charles and Lynn Schusterman Family Foundation, a global organization that that seeks to ignite the passion and unleash the power in young people to create positive change for themselves, the Jewish community and the broader world. Please visit www.roicommunity.org.