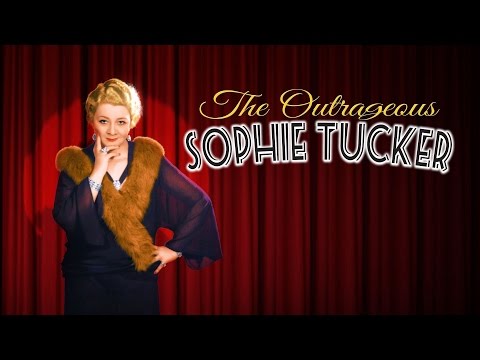 (May 8, 2015) The Edmonton Jewish Film Festival began last week to enthusiastic crowds and rave reviews. If you’ve missed the first half of the programming, you shouldn’t worry, you can catch up by attending the second half, this weekend. Festival coordinator Daniel Larson said the event is off to a good start.

“It’s been going really well. We’ve had great audience response from everyone who has come out to our screenings so far. Landmark Cinema 9 at City Centre is a venue that certainly allows this festival to grow in terms of capacity and in terms of value added programming,” he said.

On the heels of the festival opener, a riveting documentary entitled Above and Beyond, came four other films that audiences enjoyed in spades. The features were all Edmonton premiers, each unique in their own way. “If people haven’t given [the festival] a shot, they should give it a try! We have a great diversity here in the Jewish Film Festival. There is something for everyone, really. There are elements that could speak to humour, to drama, to hardship, to triumph. So, we really try and run a gamut of what people can come to expect,” Larson said.

An added bonus to the festival will be a social event organized by J.CORE. As the title sponsor of Cupcakes, J.CORE hopes to attract the under forty crowd to the screenings.

“Movies are inherently a social opportunity but at the same time you’re watching a movie and don’t have the opportunity to chat with each other. So, we thought by adding a social component before the movie, it would first of all hopefully encourage more people in our demographic to come but also give them the opportunity to meet other people and then head into the movie all together, as a group,” said Eleanor Millar, Volunteer Coordinator.

The pre-event will take place on Tuesday, May 12 at 7:30pm, at Fionn MacCool’s. Attendees will be greeted with welcoming smiles and delicious cupcakes.