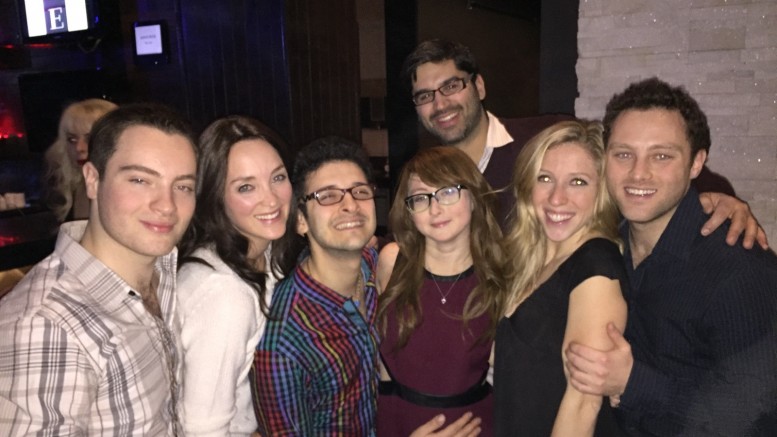 After a brief hiatus the Jew Do was back in action this year in Edmonton.

In what they hope will become an annual tradition, members of the Jewish community of Edmonton booked the newly minted Envy Nightclub in West Edmonton Mall on Christmas Eve, so that those of us without family Christmas commitments can enjoy the night with drinking, dancing, and community.

The 2015 YEG Jew Do was a huge success, over 200 members of the community came out to enjoy the night out, and celebrate in a uniquely Jewish style.

The promotors of the event were quite pleased with the eclectic turnout, and the merriment, enjoyed by all who attended. Planning is already underway for similar events, and a 2016 Jew Do as well.

Envy nightclub served as the host for the evening, it was a soft launch for them, and having had their first taste of a Edmonton Jew Do, they are already excited to procure the hosting rights once again for next year.

For those interested, Envy will be hosting a New Years Eve party tonight featuring free cover to everyone who arrives before 11:30 pm.