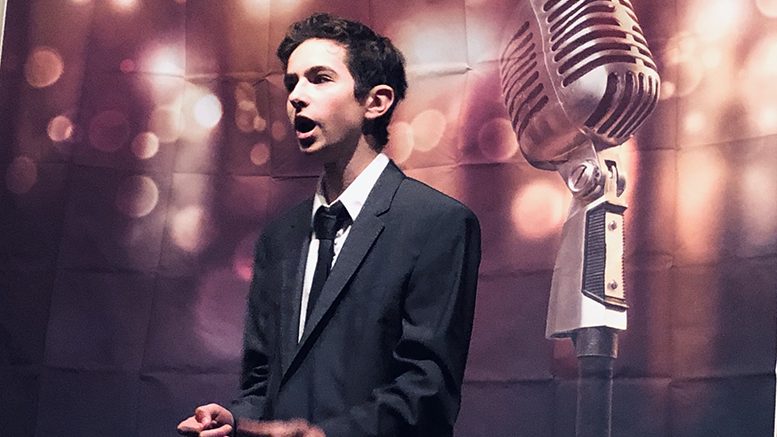 (Calgary) – When stigma, stereotype and marginalization prevail, none of us are free. The importance of Jewish voice and oration was the foundation of the Calgary Jewish Academy’s Speech Café, held on February 28, 2020, as students committed to finding their voices, and using them.

An act of location and oration; an act of protest, courage, and faith. Act after act after act. The title of the café was: “From Lincoln to Infamy: Orators who shaped history.”

After learning about famous speeches throughout history and the impact those speeches had on the world, each student went in search of a speech they could personally get behind. They had the freedom to choose any topic, and thus speeches ranged from a public address by Oprah, to a memorial to Kobe, to Lenin promoting communism. They researched the biography of their individual, why the speech was made, and the impact it had. Students also analyzed each speech for rhetorical devices such as repetition and alliteration, and then set to work memorizing. Each worked on pausing, intonation, and projecting their voice. Afterwards, they came together in a powerful two-hour performance attended by staff, parents, and grandparents. 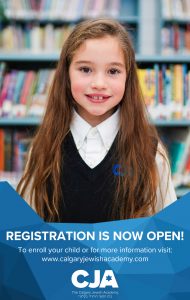 Borrowing the words of others can be a powerful practice in finding voice. Social Cognitive Theory posits that self-efficacy is built through exercises which involve risk and ownership, and are moderated by social safety factors, such as practicing passionate delivery of another’s words (which is less vulnerable than presenting one’s own thoughts) and performing together. Impersonating the bravado of a predecessor to practice delivering an idea with confidence, is an important step in finding and honing one’s own voice. And so: no notes. Memorization as an academic exercise and an artform was also a focus of the café this year. Memorizing longform content improves neuroplasticity, making the brain more adaptable to change. In addition to resilience, practicing memorization and recitation has also been shown to improve focus and attention-span. Thus, recollection and reminiscence ensued.

Though many have tried to silence us, Jewish voices refuse to be muted. As rhythm and blues soul singer Solomon Burke sang, in protest of an anti-black America: “When one of us is chained, none of us is free.”

So here we are. In pursuit of freer futures, this is us, your CJA students, dropping chains and grabbing mics.

Lesley Machon is the Grade 7-9 Humanities Teacher at the CJA.