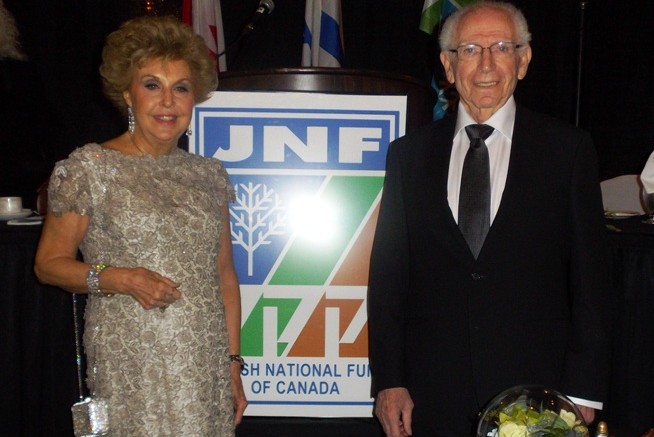 Joan and Abe Goldstein were the honouraries at the very special JNF Negev Gala Event that was held on June 22 at the Fantasyland Hotel.

– On Monday June 22, 2015 the Jewish National Fund (JNF) of Edmonton held its annual Negev Dinner, this year honouring Abe and Joan Goldstein. The gala event was widely successful and well attended. The event began with drinks and sushi before attendees were asked to take their seats in anticipation of the night’s keynote speaker, Rabbi Dr. Philip Lazowski.

With a push and a leap out of a theatre window in 1942 Nazi occupied Poland, the most important friendship of Abe Goldstein’s life was forged, and it was with none other than Rabbi Lazowski. Abe was only 8 years old at the time, but Rabbi Lazowski, even at the age of 12, knew that the younger boy was now his responsibility. The Rabbi told the story of the two boys, both pushed to escape by their families, both scared and alone; but together through their found kinship, they managed to not only survive, but live wonderful and prosperous lives. 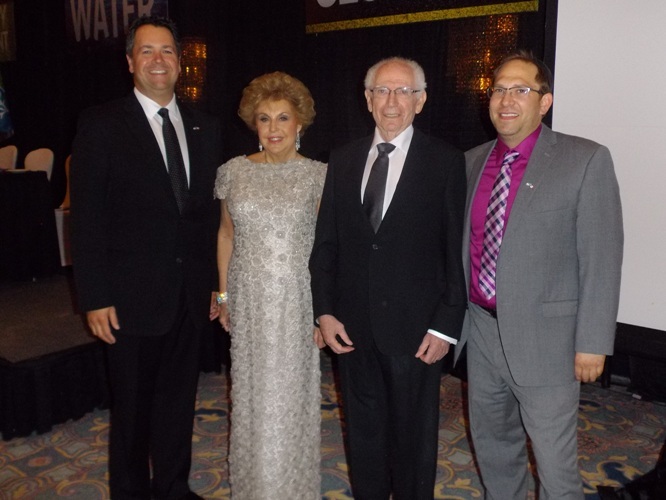 One of the more lighthearted moments occurred when JNF Edmonton Executive Director Jason Cairns presented Abe and Joan with a miniature Stanley Cup and personalized Edmonton Oilers jerseys autographed by the entire team. Abe and Joan have always been great supporters of the Oilers, through thick and thin, and the smile the jersey put on Joan’s face was so infectious it brought the crowd to a stirring applause.

The most heartfelt moment of the evening came when Abe and Joan’s children, Leanelle, Marci, and Michael spoke about them. All three tailored beautiful speeches describing a wonderful childhood made possible by the loving and attentive household they grew up in. They each shared lighter moments, letting the audience know that it wasn’t all business in the Goldstein household. They also spoke of the great relationships their children are fortunate to enjoy with their grandparents.

The chosen project for this year’s Negev Gala is Sderot Outdoor Sport & Recreation Park. It is located in a region that has often been a target of enemy rockets, and a community in dire need of positivity and green areas. It is the perfect project for honourees Abe and Joan Goldstein, the perfect blend of emphatic community and family values alongside strong and brave Zionist ideals. The project will be dedicated to honour the memory of the 66 soldiers who were killed during Operation Protective Edge during the summer of 2014.

For more information about JNF Edmonton and this important project call (780) 481-7881 or visit jnfedmonton.ca. 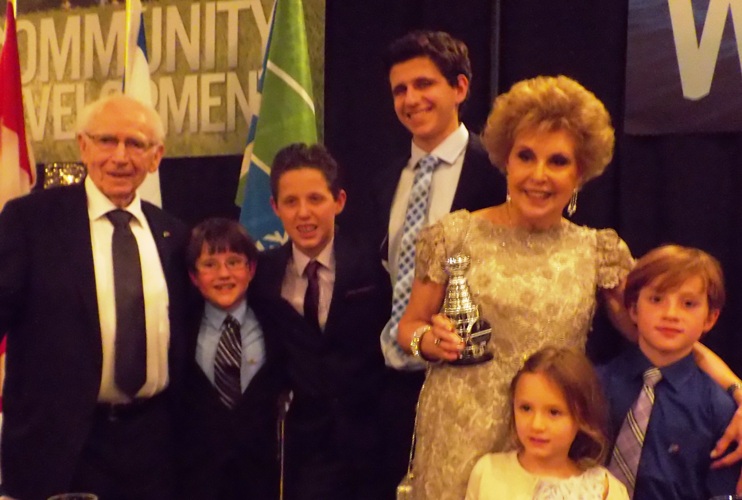 JNF Honourees Joan and Abe Goldstein enjoy a wonderful night of celebration – pictured here with their grandchildren and a miniature NHL Stanley Cup. 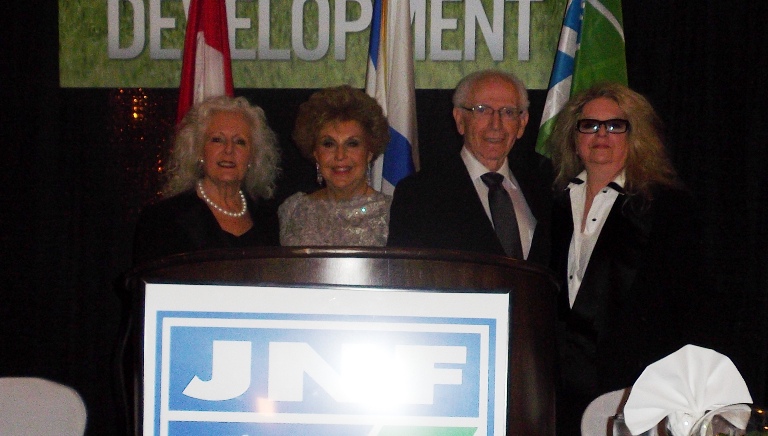 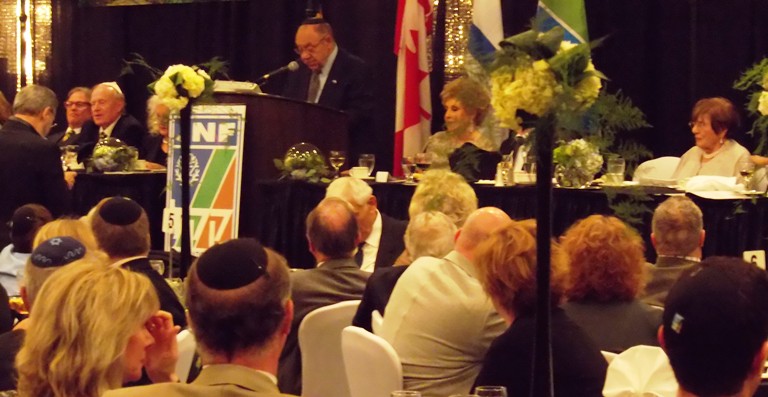 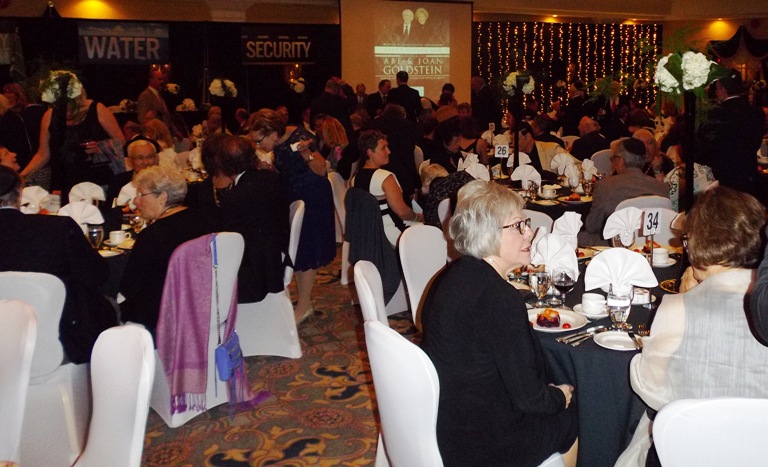 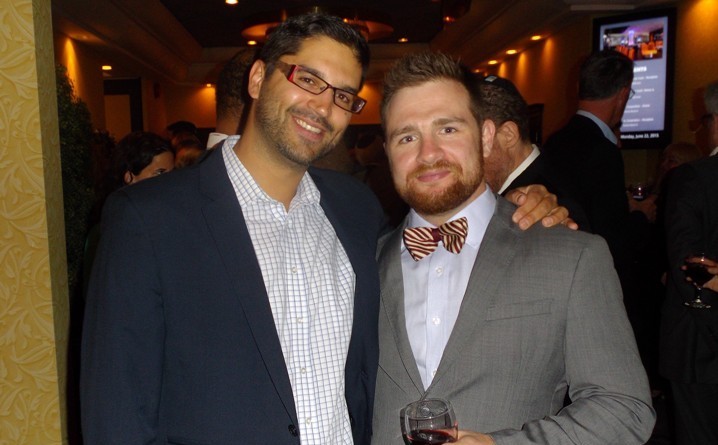 Be the first to comment on "JNF Negev Gala: What a wonderful night!"