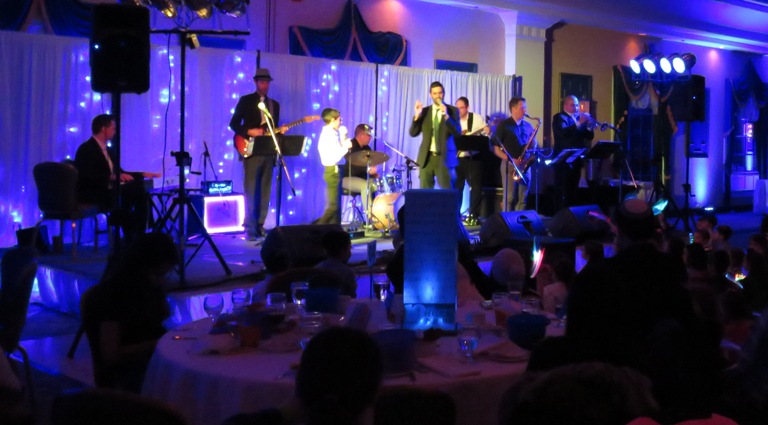 Rabbi Ari Goldwag and his son Moshe rocked the night away at the EDJGE's 10th Anniversary Rock 'N Ribs celebration on Feb. 21 at the Fantasyland Hotel. Over 330 people enjoyed the ribs and the entertainment. (Photos by EJNews)

(EJNews) – On the evening of February 21 the Jewish community of Edmonton was treated to wonderful event featuring great food, and an outstanding musical performance put on by the EDJGE.

Rock ‘N Ribs celebrated it’s 10th anniversary by having over 300 attendees of all ages pack the Fantasyland Hotel to enjoy a fantastic beef rib buffet and a two set show put on by Moshe Dov and Ari Goldwag, backed by local bassist Jay Carins and band.

The event was emceed by Mark Siderson, who greeted the crowd, and encouraged everyone to eat as many beef ribs as they could before enjoying the musical performance before introducing EDJGE Rabbi David Laufer and then Moshe Dov and Ari Goldwag.

Pictures below by Edmonton Jewish News

There was fun for the whole family 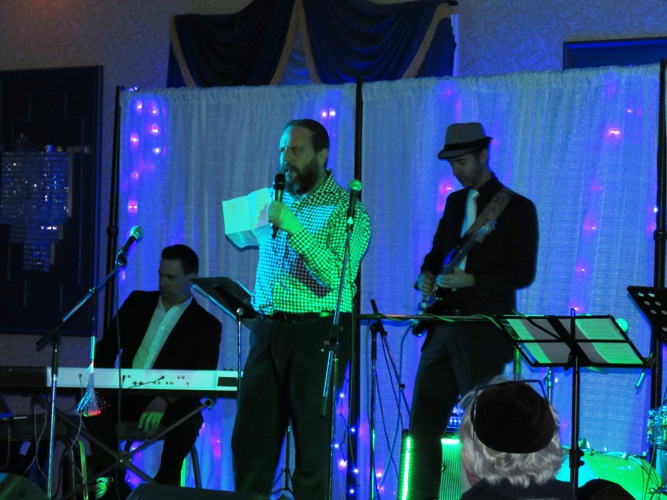 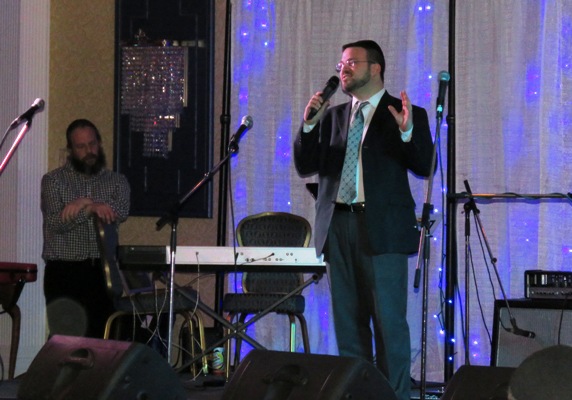 Rabbi Laufer thanked everyone for coming 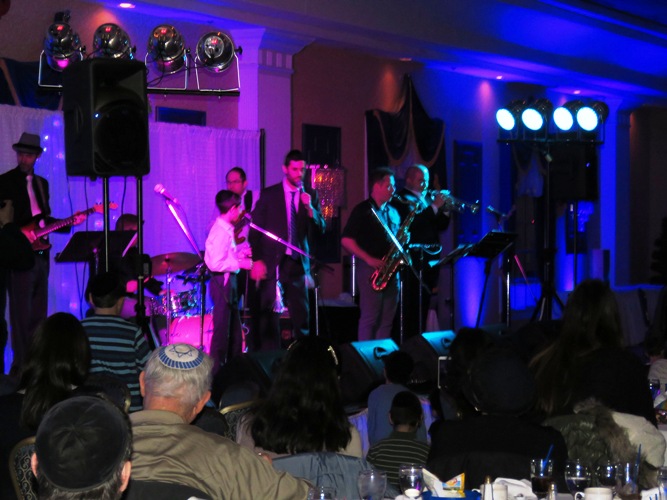 What a great turn-out!